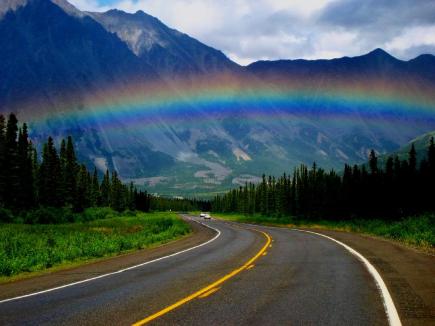 Today’s word brings some light and color into those gloomy winter days.

displaying a play of lustrous colors, like those of a rainbow.

His iridescent eyes, like those of a cat, peered at her, luring her to walk toward her own death.

Feel free to submit examples in the comment box. Hope you all had an iridescent Sunday!

10 thoughts on “Word of the Day: Iridescent” 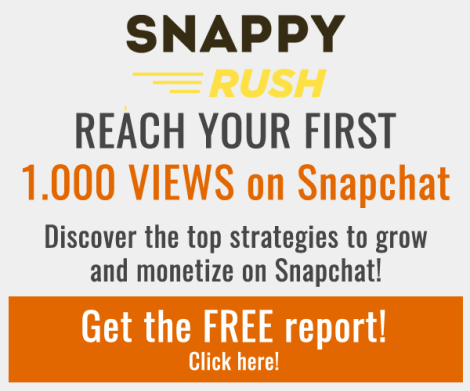